On monday we played „Werwölfe von Düsterwald ”. It is a group game with different characters distributed randomly to the participants. The plot takes place in the village “Düsterwald” in the middle of nowhere. In several day and night phases the werewolves (half-man half-wolf) try to kill the other players (in general harmless citizens, witch and seer) who fight together for their survival, not knowing who is who.
Throughout the day phases the citizens have the possibility to accuse potential werewolves, who are getting killed by vote and reveal their identity before they die. This way the population of “Düsterwald” is more and more shrinking – or in favour of the good or in favour of the bad ones. An exciting fight for survival goes on whose end is unpredictable.

Playing this game, that is based on communication and interaction in the group seemed to be a big challenge. While in a completely hearing community the day and night phases are structured orally, we had to invent a way to let everyone know whose turn is now without using spoken language. The fact, that during the night phases the players must keep their eyes closed, even excluded the possibility to use signs. 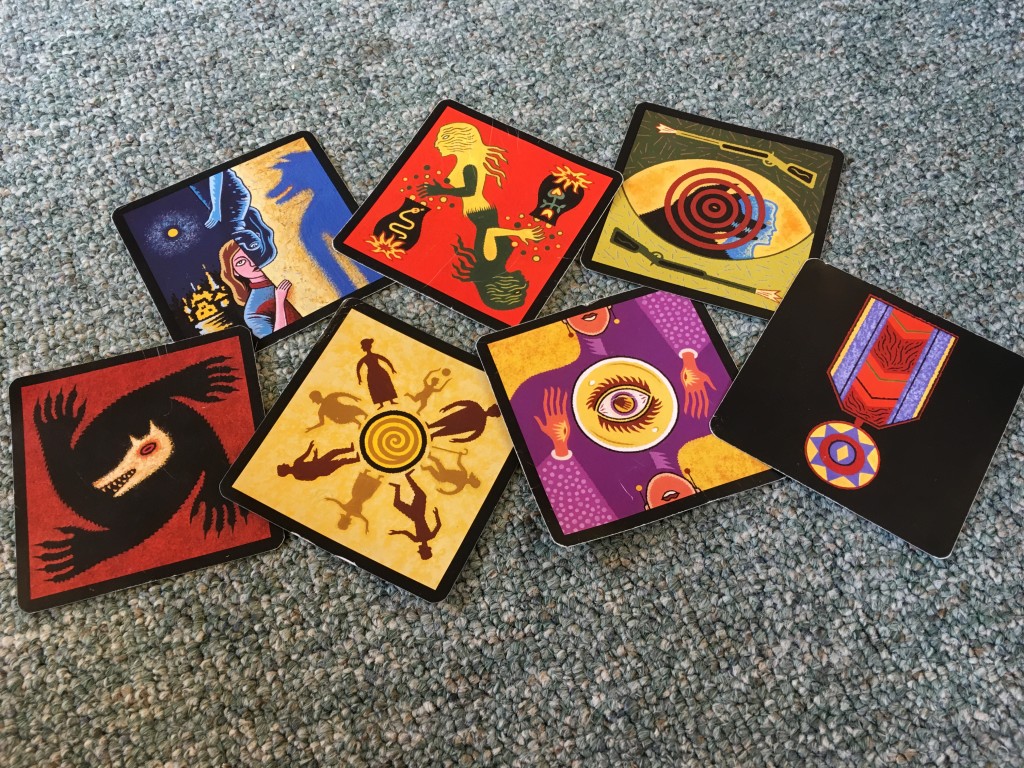 So someone came up with the idea to tap on the floor, so that everyone could feel the vibrations. The number of taps corresponded to the character that was supposed to wake up (once for werewolves, twice for the witch, three times for the seer and so on). During the day phases a mix of signs, mimic, gestures and other nonverbal elements made communication possible and surprising easy.
The deaf participants enjoyed having the advantage to communicate in spite of some differences faster among each other than the hearing persons from different countries and the interpreters. The game became quite dynamic, because the deaf players discussed so quickly that the interpreters could hardly follow their thoughts and had been taken over by the answers of other deaf people who understood the others before the interpreters could react. Thanks to the usage of simpler signs and natural gestures the communication became suitable for everyone.

Welcome in project Listen to the Silence. We give you some regards from Germany, Storkow. There are 15 participants in the project and 6 interpreters from Germany, Malta and Czech Republic. Our aim is to get know each other cultures and connect the world of deaf and hearing people. We will be here for one week.
We are looking forward to the experience we will get.
1. Day:
We introduced each other, played games, we were in the forest for the outside activities, afternoon we learnt basics of sign language in smaller groups (national groups on purpose to learn national sign language).
2. Day:
We began the day with the basics of sign language and repeated yesterday experiences.

Here we are! Our project started: this is our group in Hirschluch on the first day. Now you will read some news every day, find some photos, videos in sign language and whatever our participants want to share. Visit our blog daily and follow our activities!