Another day in Hirschuch began after the trip to Berlin, everyone semed to be still tired but happy. The tasty breakfast helped. The programme started with the presentation of the posters we created on Tuesday. The presentations were emotional and there were some very interesting discussions. Then we had a short outdoor activity based on self reflection. After that we devided into two groups and had to discuss in a friendly way the positive and negative perspectives towards the other group. After those reflection activities we had lunch break. Some where wiriting the blog, some were playing human table soccer and others were preparing the culture evering. In the afternoon we started with discussing the topic “How to make a viral video”. After we gave our oppinons we saw some videos. Then Stefan showed us, how to make a video in the movie maker. We split again into two mixed groups. Our task was to plan a promotional videos, but we didn’t finish it before it was time for the national reflection groups and dinner. The evening programme started with the cultural evening of the hearing people. They made some funny sketches, then we saw the videos of Malta and some ones from the first day. We also played several funny games. Everyone had fun in the evening. 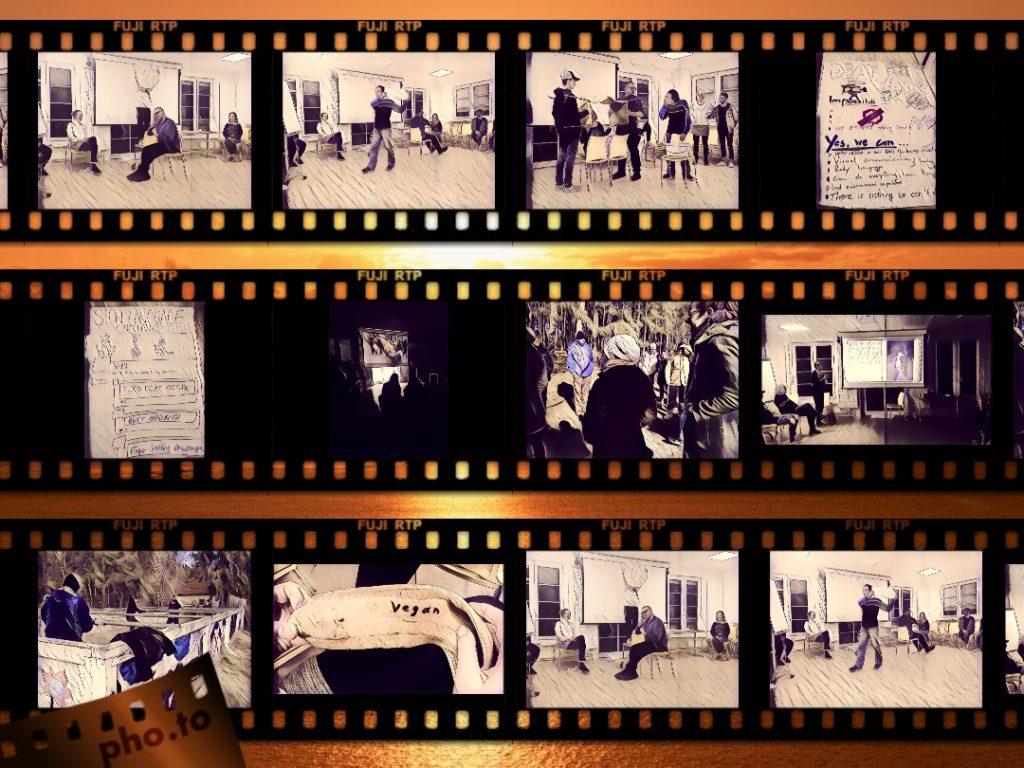